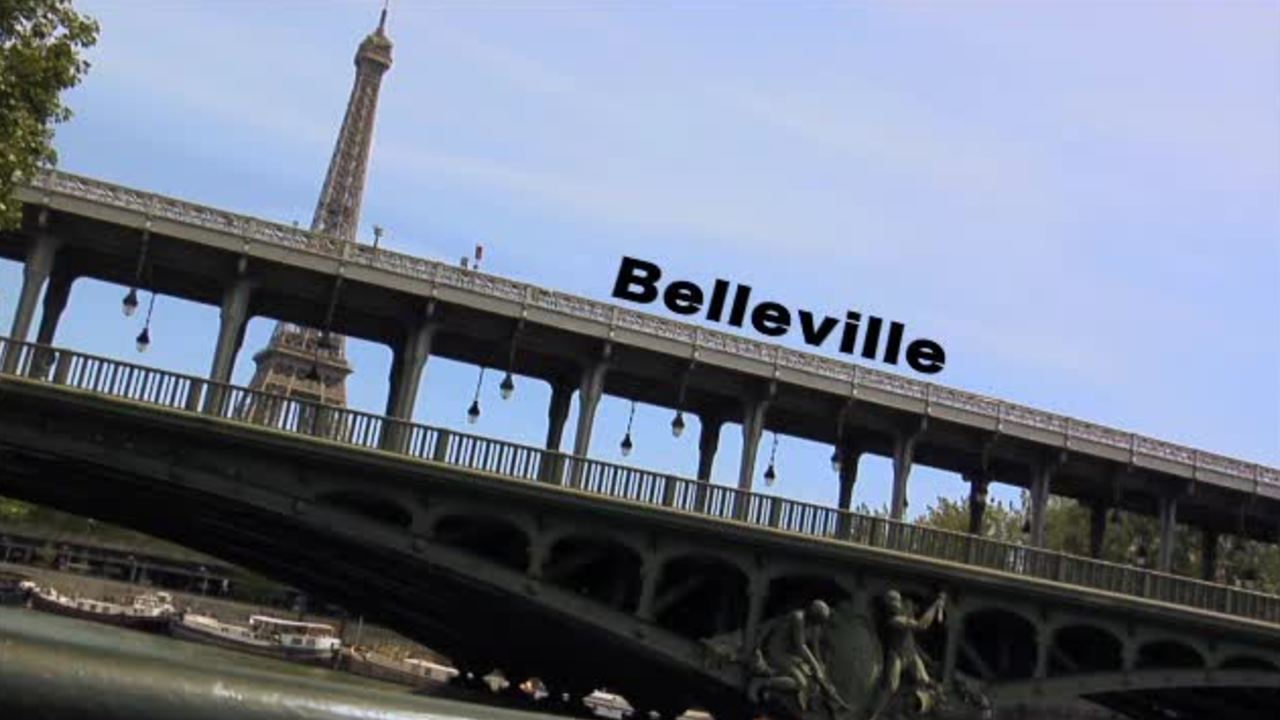 Join Daniel on his tour of some of the most iconic sites in Paris (the Eiffel Tower, the Notre Dame Cathedral, the Luxembourg Gardens), as well as its many esser-known treasures (La Cité Florale, the Asian Quarter, Mouzaïa).

Daniel Benchimol stops by the thirteenth arrondissement of Paris and takes us inside Mireille Bailly-Coulange's sculpture studio. You'll see her exquisite art made out of Plexiglas and learn about her fascinating technique. And... don't be alarmed if you hear her dog's loud bark toward the end of the video. He's just sharing his enthusiasm.

Daniel Benchimol concludes his tour of Paris's tenth arrondissement by taking us through the "Nouvelle Athènes" (New Athens) neighborhood, home of some of the great figures of nineteenth-century romanticism. The tenth is also home to the smallest house in Paris, at less than five meters (sixteen feet) high!

Daniel Benchimol takes us to the tenth arrondissement to discover the Trinity Church, the "Peinture Céramique" building, and other little havens of peace in Paris. Daniel also introduces us to the Brabant Hotel and the 1950s-themed restaurant Playtime, inspired by Jacques Tati.