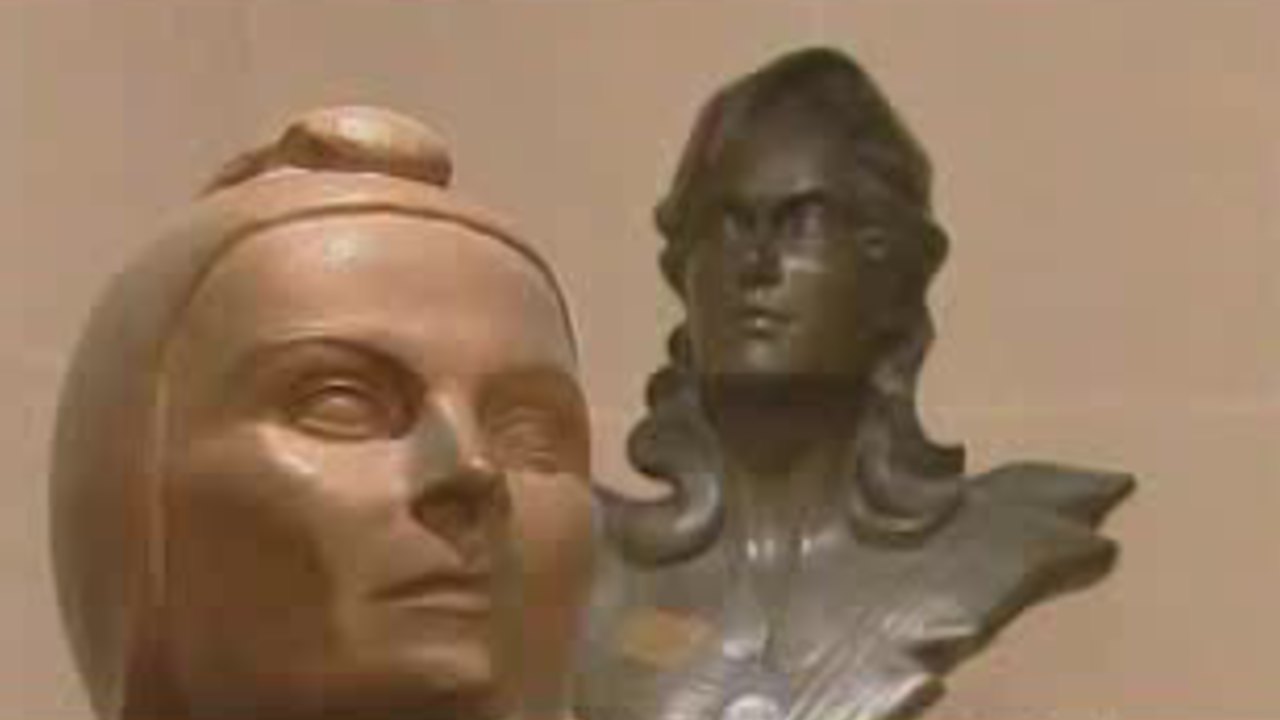 Her stirring, tragic story has moved millions of people. As an eight-year-old Jewish girl during World War II, she was taken in by wild wolves and walked for thousands of kilometers in search of her family. Sound too implausible to be true? Turns out it is. Her story is fiction, and, in fact, she’s not even Jewish. Though she may be the James Frey of French World War II tales, her lawyer claims she’s done nothing wrong.