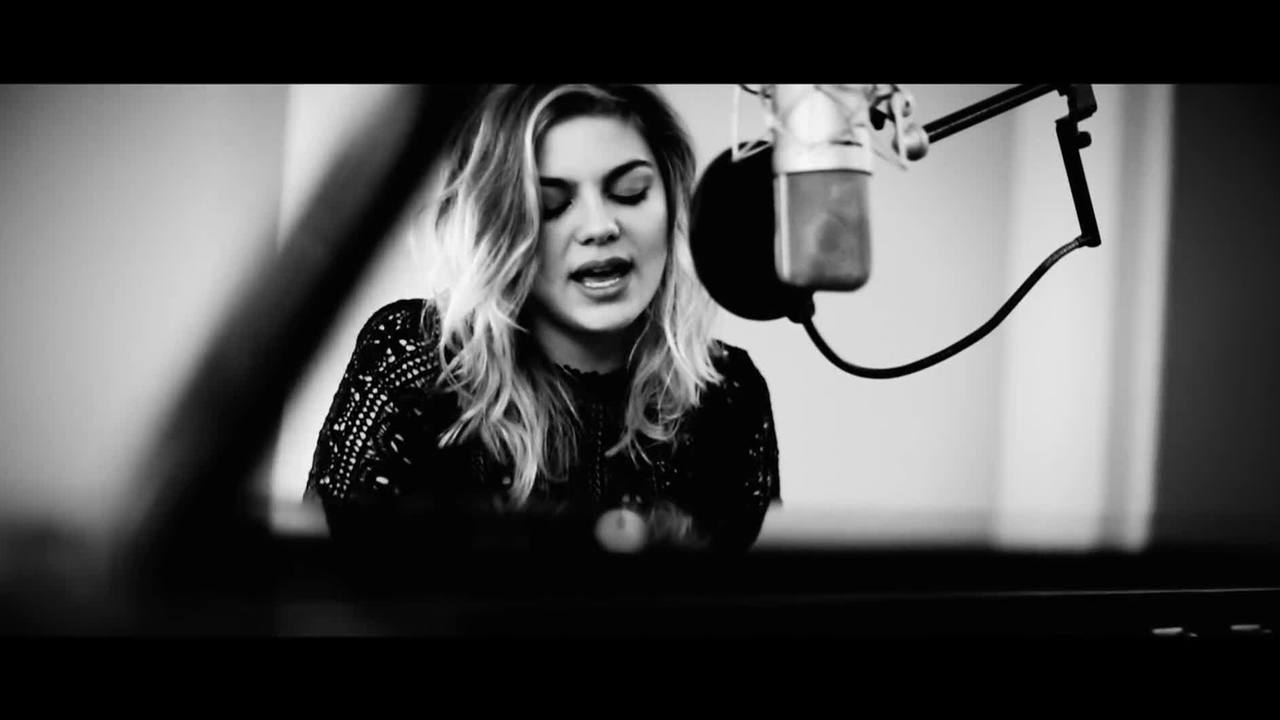 Louane Emera (aka Anne Peichert), semi-finalist in the French talent competition "The Voice," released her second single "Avenir" (Future), which topped the official French Singles Chart in March 2015. She sings about overcoming a breakup and sends a hopeful message: although "it's all over," she still has a future.