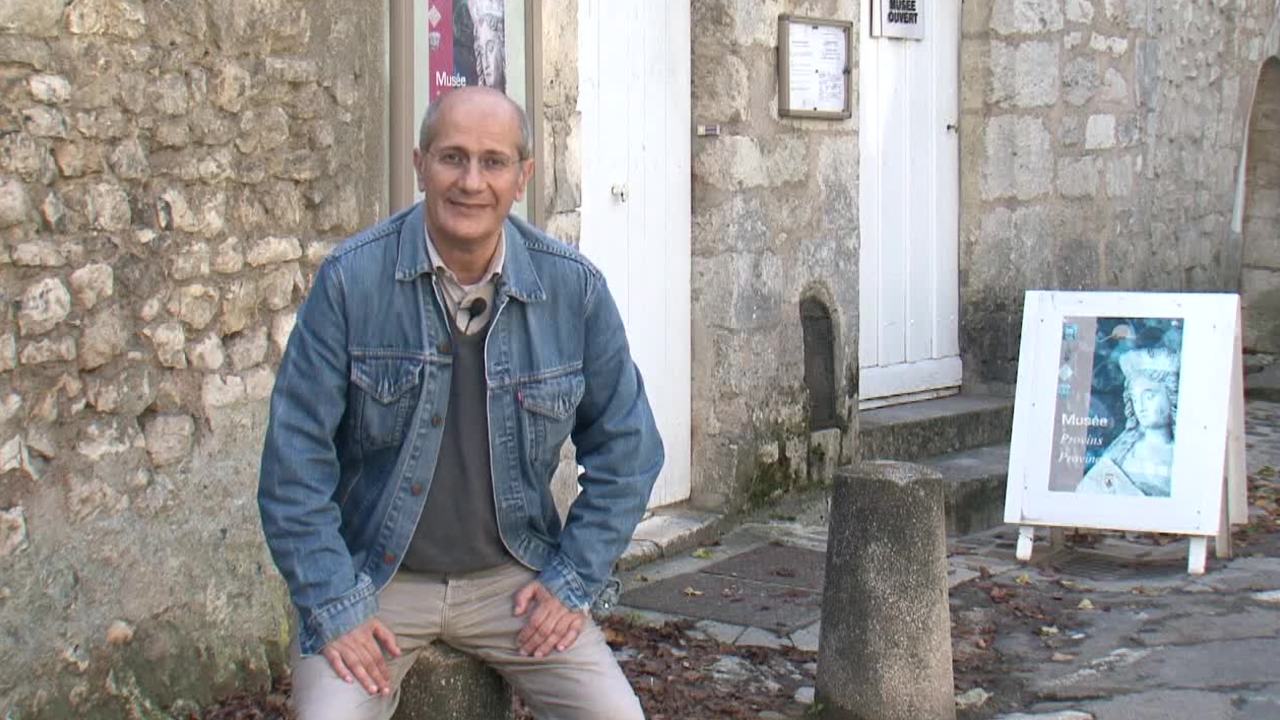 Explore the hidden (and not so hidden) corners of France with master tour guide Daniel Benchimol.

Daniel introduces the charming town of Compiègne and its magnificent City Hall. In the City Hall building, you'll find the Bancloque, a fourteenth-century bell that still rings today with the help of three automated figures called jacquemarts that "poke" the bell on the hour. And make sure to stop by the burger kiosk on your way out of the city for a delicious, locally sourced treat!

As Daniel explains, Joan of Arc is a bit of an "obsession" among French people, and tributes to her can be found in many towns across France. Compiègne has particularly close ties to the country's patron saint—after assisting the town in its fight against the Burgundians, she was captured by them in 1430.

In the third installment of Daniel's tour of Compiègne, he shows us the magnificent Saint Jacques Church, which happens to be a stop along the Way of St. James. He also takes us to some former salt warehouses and to a beautiful garden surrounded by medieval walls.

In the final installment of his tour of Compiègne, Daniel takes us to the "Haras National" (National Stud Farm), where some of the most prestigious horses in France have been raised since the 1700s. He also shows us the Imperial Theater, built by Napoleon III, and the Museum of Internment and Deportation, which commemorates the prisoners of the Royallieu concentration camp.