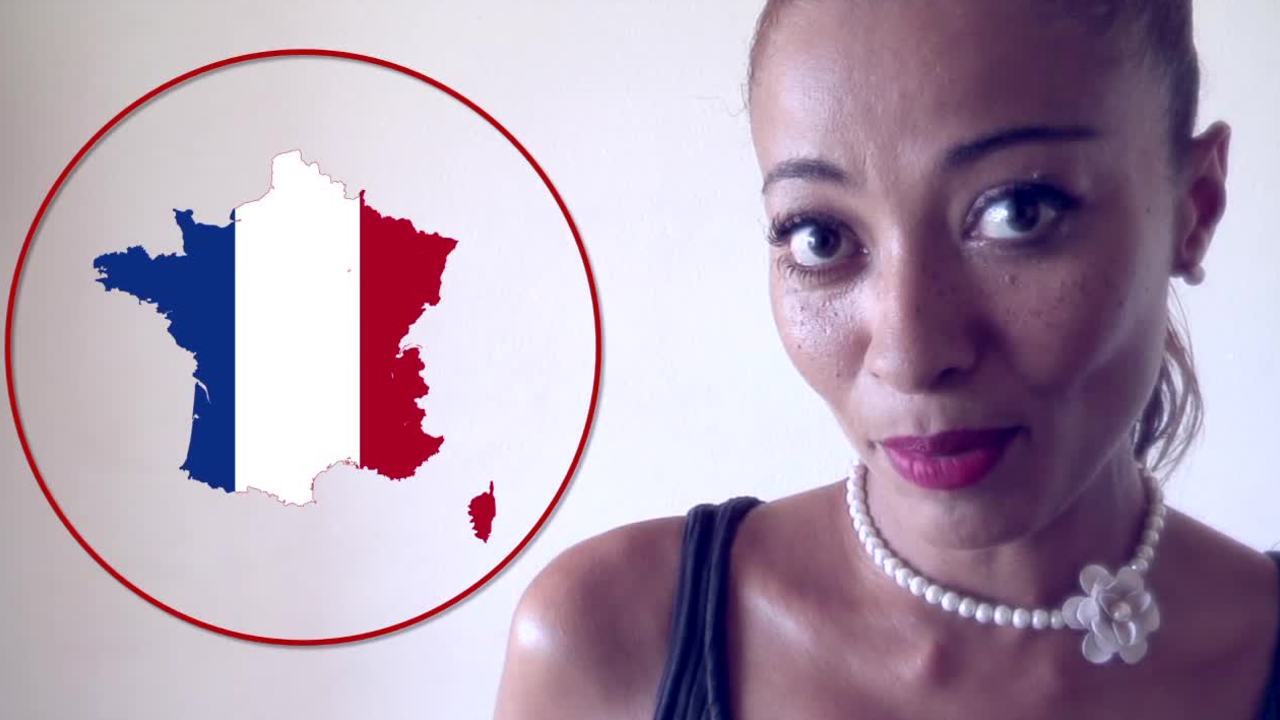 E is a tricky vowel in French: sometimes it's pronounced, sometimes it's not. As Patricia explains, it's usually silent at the end of a word, and often silent in the middle of a word.

Knowing when to pronounce and when not to pronounce the letter E is key to speaking French like a native. Among other places, E usually isn't pronounced when it's between two consonants (and doesn't have an accent mark).