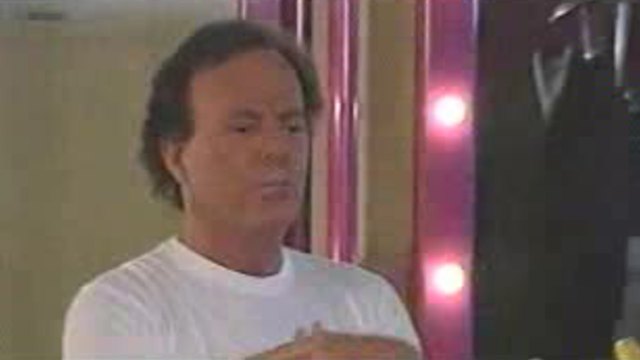 If you listen to Jean-Marc’s description of Mediterranean beaches versus those in western France and the eastern United States, you might be struck by the way he pronounces the word plus (more):

The beaches are a lot smaller, with a lot more people.

Did you notice that he didn’t pronounce the “s” in the first instance of plus, but did pronounce it in the second? That’s no inconsistency on his part—Jean-Marc is actually obeying the tricky pronunciation rules of this common little adverb.

I didn't know who I was anymore.

But you, you have not changed either.

A different rule applies when plus is used comparatively, i.e., when it’s followed by an adjective. In that case, the “s” is usually not pronounced (like when Jean-Marc says plus petites in the first example), unless the adjective begins with a vowel:

Here is what is without a doubt the most illuminated house in Alsace.

If the adjective begins with a vowel, the “s” of plus is pronounced like a “z” to follow the rules of liaison, which you can learn about in our previous lesson on that subject.

The “s” is also pronounced when plus is used at the end of a sentence to mean “more” and when it is used as a noun (le plus):

So they started to be closer to me and to talk to me more.

He who can do more can do less.

So to sum up, here’s a general breakdown of the pronunciation of plus:

The “s” is pronounced:

-in the expression plus de....

-when plus is followed by an adjective beginning with a vowel.

-when plus is at the end of a sentence and means “more.”

-when plus is used as a noun.

The “s” is not pronounced:

-in negative plus constructions (ne… plus, non plus).

-when plus is followed by an adjective beginning with a consonant.

Nous espérons que c'est un peu plus clair maintenant! (We hope that this is a bit clearer now!) Since it’s such a common word, plus appears in quite a large number of Yabla videos—you can find a list of them here. And stay tuned for a lesson on the opposite of plus—moins (less)—coming soon to Yabla.

Thanks to subscriber Felicity S. for suggesting this lesson topic! 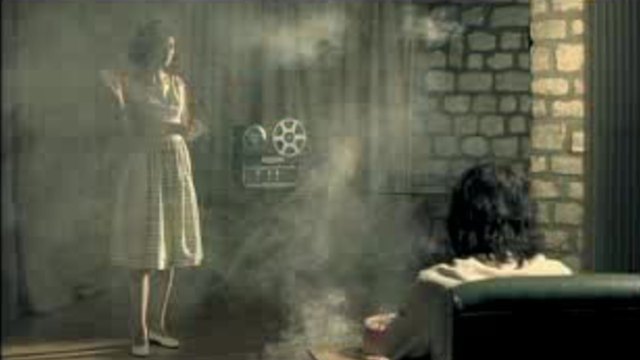 It appears that you swoon for well-dressed men

What you are hearing are examples of liaison, which often happens when the (usually silent) final consonant of one word can be heard pronounced at the beginning of the following word, if the following word begins with a vowel or a mute h (learn more about the distinction between “mute h” and “aspirated h” here).

In most cases, the sound produced by liaison is very straightforward. In the Cali song, for example, the n of bien tacks right onto habillés. Simple! As is the first liaison we hear in the next line of the song:

I am tense, today is the day I am coming to offer you my life

We hear a liaison in "c’est-Taujourd’hui." The final consonant of c'est, t (which we usually don't hear in French), binds with the vowel sound at the beginning of aujourd'hui.

But liaison doesn't always result in the sound you might expect. The next liaison in the line is in vous offrir. As in the case of les hommes, we have a preceding word that ends in an s (generally not pronounced in French) rendering a "z" sound that binds to the next "vowel-starting" word, resulting in "vous-Zoffrir."

A final s is not the only consonant that renders a "z" sound in liaison; the same is true for a word ending in -x. Let’s return to Cali and his romantic vieux amants (with our handkerchiefs close by):

Because who knows better than those old lovers that we lose love...

As you can hear, Cali is singing of "vieux-Zamants"; the final x in vieux, usually silent, renders a "z" sound at the beginning of amants.

Another case where a consonant produces an unexpected sound in liaison involves words ending in -d. Here, the liaison carries over not as a "d" sound, but a "t" sound.

Here's an example concerning Viktor Bout, a notorious arms dealer who was the basis for Nicolas Cage's character in the movie Lord of War:

One of the most sought after men in the world, finally arrested in a big hotel in Bangkok...

Did you catch where Bout was arrested? Not in a "grand-Dhôtel," but a "grand-Thôtel."

As you expose yourself to more authentic French, you will become accustomed to liaison and start to get a feel for where it does, and doesn't, belong. It's a tough subject to get a full handle on, and it's not uncommon to hear native French speakers adding a liaison where it "technically" shouldn't exist, or vice versa.

Here is an interesting article on liaison from french.about.com:

And another, from the Académie Française: 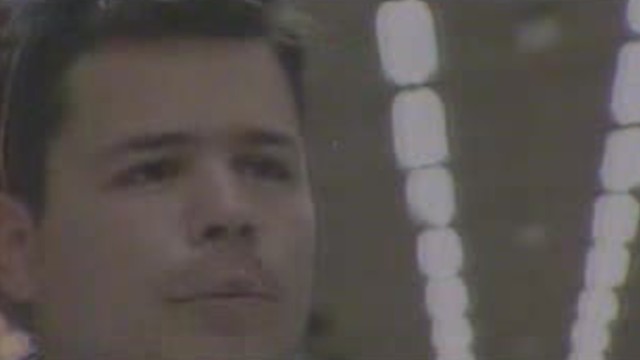 As a French learner, you have no doubt begun to see (if not been outright taught) that words that begin with vowels are treated differently than words that begin with consonants. Perhaps most obvious to the casual observer is the process known as elision, which is the contraction formed by many common words, such as je, le, la, que, ce, and de (to name only a few) when they come before words that begin with a vowel. Elision is the reason why, for example, even the biggest francophobe can be heard confidently uttering c’est la vie (that’s life!) and not ce est la vie.

Another thing that you probably know by now is that the French h is always silent. However, since French words that start with h are almost always followed by a vowel (heure, histoire, honneur, etc.), an obvious question to ask is: do we treat words that begin with h as we do words that begin with a vowel (since a vowel is the first sound that we actually hear)?

They were written like that, I think, in a quarter of an hour...

On the other hand, the h in the word haut is aspiré; it is treated the same as other words that begin with a consonant. This is why we hear no elision between de and haut in the caption above. We hear three distinct words: de haut niveau, NOT d’haut niveau. (Put another way, h aspiré “prevents” the elision.)

How do we know whether an h at the beginning of a word is an h muet or an h aspiré? Unfortunately, there is no way of knowing just by looking at it! H aspiré words will usually have an asterisk or an apostrophe before them in French dictionaries. Also, lists of h aspiré words have been published that can be used for reference or (gasp!) memorization.

Other than that, exposure to fluent French speakers will hopefully help you build a “native-like” feel for which words are h aspiré and which are h muet. H aspiré words tend to be of “foreign” origin (“borrowed” from another language, e.g. le hockey), but this is not always the case, and even when it is, it is not always obvious.

Another common phenomenon associated with words that begin with a vowel is known as liaison, which has to do with pronunciation changes caused by certain types of words (contingent upon the letter they end with) when they precede a word that starts with a vowel. As you might have guessed, we also hear liaison occurring with h muet words and not with h aspiré words.

Stop by our place, “Les Héritiers” [The Heirs] restaurant, don't forget it's a “bring your own wine”...

Do you notice that when the chef says the name of his restaurant we hear something like "les-Zhéritiers"? That “z” sound is an example of liaison. We hear something similar in les heures (the hours), les histoires (the stories), and any number of h muet words.

In contrast, have a listen to the lovely lady from Le Mans we met one day in Manhattan’s Central Park, extolling the virtues of the fair city of New York:

And the hamburgers are better here...

The thing about most “rules” is that you know they will be broken! It is not terribly uncommon to hear native French speakers forming elisions and liaisons with some words that the dictionary tells us are h aspiré. For example, even though the venerable Larousse dictionary insists that hamburger is h aspiré, it is entirely possible to encounter French natives forming the elision l’hamburger, or saying perhaps un hamburger with a liaison, such that we hear it pronounced as “un-Nhamburger.”

Side note: We use the word “contraction” when describing “elisions” because our English readers are familiar with contractions such as “didn’t,” “don’t” and “wouldn’t,” and the similarities are obvious. Technically speaking, to a linguist or the like, a contraction and an elision are not exactly the same thing.